The Denver Ear lists Tstreet Roadhouse as a great place to watch the Super Bowl LI 2017!

On Sunday, February 5th 2017, the biggest football game of the year will take place: Super Bowl LI! This year, the New England Patriots will be facing the Atlanta Falcons in Houston, Texas.

Additionally you can register to win a major trip giveaway for two to Nashville, to celebrate Jack Daniel’s 150th anniversary. The winner will be announced on Super Bowl Sunday. 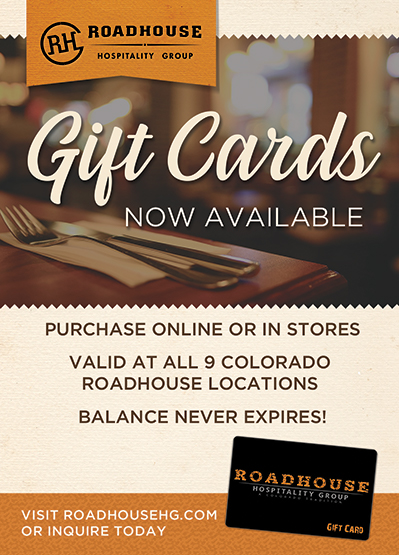